Christopher Austin Lynn (born 10 April 1990) is an Australian cricketer who is a right-handed top-order batsman who plays for the Queensland Bulls in the Australian domestic cricket competitions. He was born in Brisbane, Queensland, and attended St Joseph’s Nudgee College and the Queensland Academy of Sport. He is known for being an explosive batsman capable of hitting big sixes. 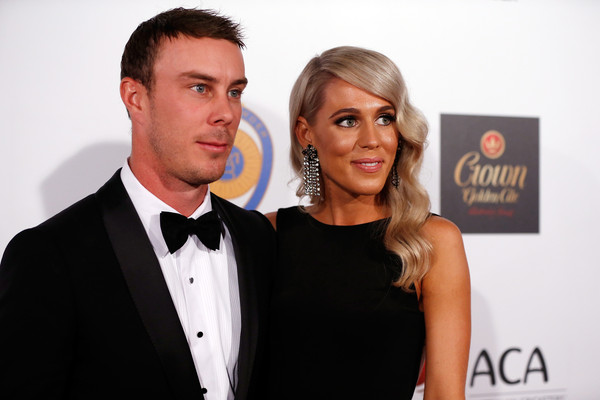 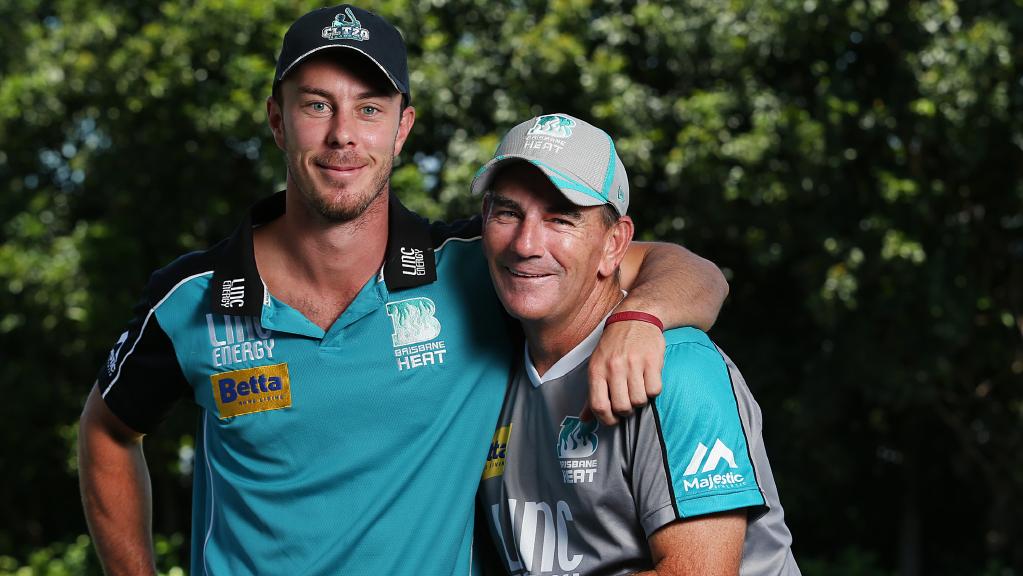 Records/Achievements (main ones):-
• Playing for Queensland in February 2015, Lynn scored an unbeaten 250 against Victoria in the Sheffield Shield.
• As of 5th January 2017, Lynn has scored 2,708 runs in 40 matches of first-class cricket at a humongous average of 44.39.
• His first and so far the only century at the Big Bash came off just 51 deliveries.
• At the 2014 edition of IPL, Lynn was signed by the Kolkata Knight Riders and in his first game, he was awarded the Man of the Match for scoring 45 off 31 balls and taking a “Physics-defying” catch to dismiss AB de Villiers in the final over.

1. Does Chris Lynn smoke: Not Known

3. As a child, Lynn was so obsessed with sports that he wanted goalposts to be put up in the family backyard. Since it was an impossible wish for his parents to grant, they instead set cricket nets for the future ‘ferocious’ batsman.

4. A complete sports buff, Lynn captained the Queensland under-12 teams in cricket and rugby league, swam freestyle at the national titles, and was also a junior AFL star.

5. At the age of 19, Lynn made his domestic debut first in the shortest format of the game for Queensland against New South Wales. He then played the next biggest format (List A), before finally getting a taste of the longest format (first-class), all in a space of 2 months.

6. He is not only a hard-hitting batsman but also an agile fielder. Although Lynn has taken several spectacular catches in leagues across the globe, his career-defining moment came at the 2014 IPL; wherein he dismissed AB de Villiers in the last over by taking an almost impossible catch.

When not on professional duties, Lynn plays senior cricket for Toombul District Cricket Club in Brisbane. Lynn played for the Queensland under-19 side and made his first-class debut as a 19-year-old against South Australia at the Gabba in March 2010. A week later, against Western Australia, he scored 139 runs in the second innings and effectively saved Queensland from defeat. He represents the Brisbane Heat in the Big Bash League. In his first season, he made 109 at an average of 21.80, in his second he made 175 at 35.00, including 51 off 29 balls against the Perth Scorchers and in his third he scored 198 runs at 28.28 with his best innings again coming against the Scorchers; this time he made 81.

India
He was a part of the Deccan Chargers team during the 2011 and 2012 Indian Premier League (IPL) tournaments but only got to play one match for the team in IPL 2012. He was bought by the Sunrisers Hyderabad for the 2013 competition but did not get the chance to play in a single match. For 2014, the season he was signed by the Kolkata Knight Riders and in his first game, he was the man of the match, scoring 45 off 31 balls and taking a brilliant catch near the boundary to dismiss AB de Villiers and turn the game in the final over. In IPL 2015, he was retained by the Kolkata Knight Riders but he got injured and was ruled out of the tournament. Johan Botha came in as a replacement. He hit a career-best 19-ball 50 as the opener of Kolkata Knight Riders vs Gujarat Lions in IPL 2017 in which he hit 8 sixes. In the following match against the Mumbai Indians, he injured his shoulder while attempting to take a tough catch of Jos Buttler. He returned 1 month later and smashed a 22 ball 50 in his comeback match against Royal Challengers Bangalore, where he and Sunil Narine (54 off 17) smashed 105 runs in the first 6 overs. It is the most runs scored by a team in the Powerplay in IPL history. He continued his good form by scoring 84 in the next match, although unfortunately in a losing cause. He finished the season with a staggering strike rate of over 180, and despite missing most of the season, was one of the most important players for the Kolkata Knight Riders. He was released by the Kolkata Knight Riders ahead of the 2020 IPL auction.[12] In the 2020 IPL auction, he was bought by the Mumbai Indians ahead of the 2020 Indian Premier League

North America
In the 2018 Caribbean Premier League player draft he was bought by Trinbago Knight Riders. He is the 6th player after Sunil Narine, Colin Munro, Darren Bravo, Brendon McCullum, Javon Searles to play for both Trinbago Knight Riders and Kolkata Knight Riders.[citation needed]In May 2018, he was named as one of the ten marquee players for the first edition of the Global T20 Canada cricket tournament. On 3 June 2018, he was selected to play for the Edmonton Royals in the players’ draft for the inaugural edition of the tournament. In June 2019, he was selected to play for the Winnipeg Hawks franchise team in the 2019 Global T20 Canada tournament.

Europe
In July 2019, he was selected to play for the Edinburgh Rocks in the inaugural edition of the Euro T20 Slam cricket tournament. However, the following month the tournament was canceled.

Playing style
Lynn is an explosive batsman who is known for his big-hitting and explosive power. He can consistently hit sixes over 90 meters. During a game in the Big Bash League, playing for the Brisbane Heat, Lynn hit a ball from former Australian fast bowler Shaun Tait out of The Gabba. Lynn set a new record with his explosive knock hitting 91 runs from 30 balls playing for Maratha Arabians against Abu Dhabi in T10 league